Gscience has added Physical Performance Coach Jason Cowman to the team as Scientific Advisor to assist with development of Optimal and the performance coaching academy.

Gscience is delighted to add Jason Cowman to the team as a Scientific Advisor.  As the current Head of Athletic Development for IRFU National Team and Co-founder at Kitman Labs, Jason not only brings a wealth of knowledge when it comes creating and implementing high performance programs but also in the development of athlete monitoring systems.

Jason has only been a part of the team for a very short period of time, but has already provided significant value with the development of Optimal, particularly with what to avoid, what to focus on and how to create value for both the individual, coach and organisation. Jason will also be heading up the Gscience Coaching Academy which will help to create the next generation of performance coaches in esports.

“What stood out straight away for us was how humble Jason was and that really fits well within our culture. Even with Jason’s decorated background in traditional sports, he still possesses a very open minded approach to esports - in our experience this is a rare combo. From the outset of our professional relationship he has been a brilliant role model, providing expertise and guidance that we really appreciate as young, passionate founders.”

“The credibility this team brings to gaming science is stand-out. There isn't a team out there currently who could compete with the balance they have between their scientific capabilities and their expertise and experience of the industry. It's a team of good people, who are very together, have a really strong vision and from very early on I could see they had a sense of purpose about them.”

We asked Jason some questions about joining Gscience and how his traditional sports experience will be applied to esports.

The cognitive processing skills, decision-making capabilities and reaction times of esports players is of a level that needs to be seen to be believed. Regardless of the fact that all these processes happen in a stationary position, the overall speed of thought esports players have is definitely something that traditional sports players would love to hear more about and could certainly learn from.

Wherever they think I might be able to add value. I'm not afraid to give my opinion but I'm also keenly aware that I've so much to learn in this industry and keeping quiet can be a good thing. I think my experiences in being part of the staff which oversaw the successful transition of Leinster rugby from annual underachievers to the best team in Europe and in being part of Irish rugby's most successful period ever will be a worthwhile addition to their vision for the company and the service they want to provide. Right now we're looking at product specifications, and using my experiences as co-founder of Kitman labs and in using multiple different technology supports as an Athletic Performance coach I think could have real value.

To keep up to date with Jason’s involvement with the team be sure to keep an eye out on all our social media platforms. We will be making further exciting announcements for esports performance coaches in the immediate future. 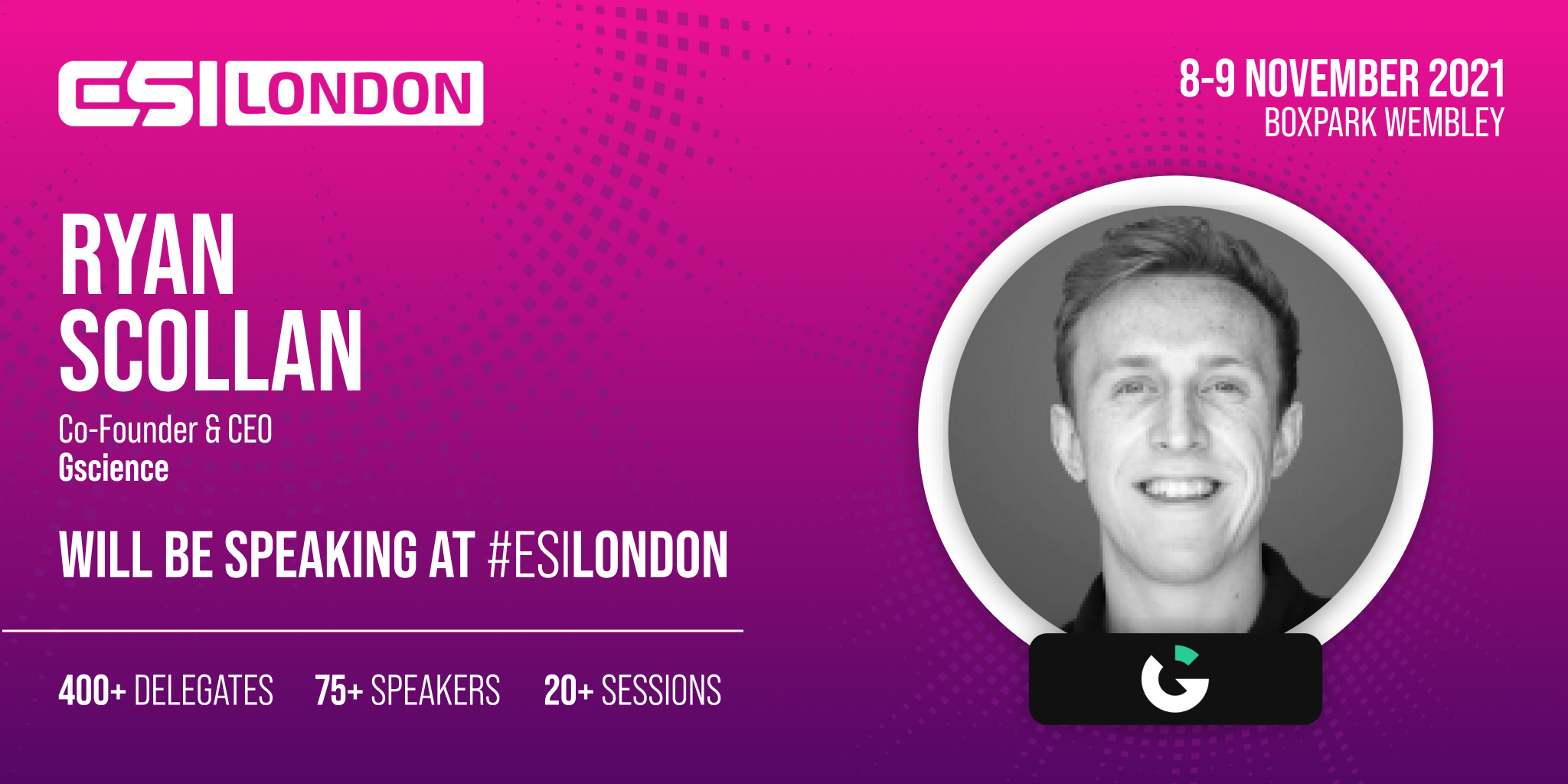 Gscience will be speaking at ESI London 2021 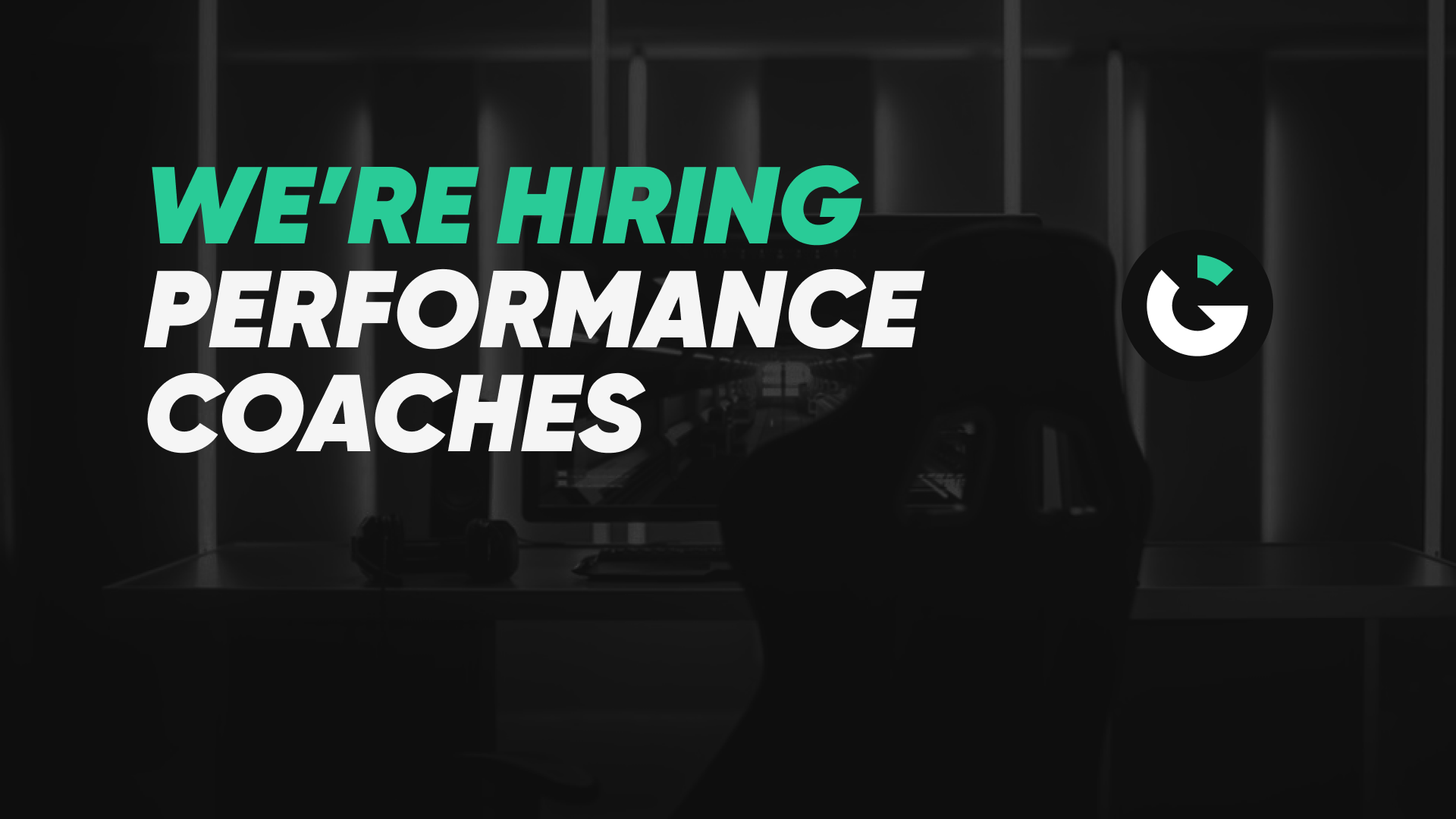 Gscience is looking for bilingual Esports Performance Coaches with a passion for tackling poor physical and mental health across the gaming industry. This will be a remote, flexible and on-going freelance opportunity. 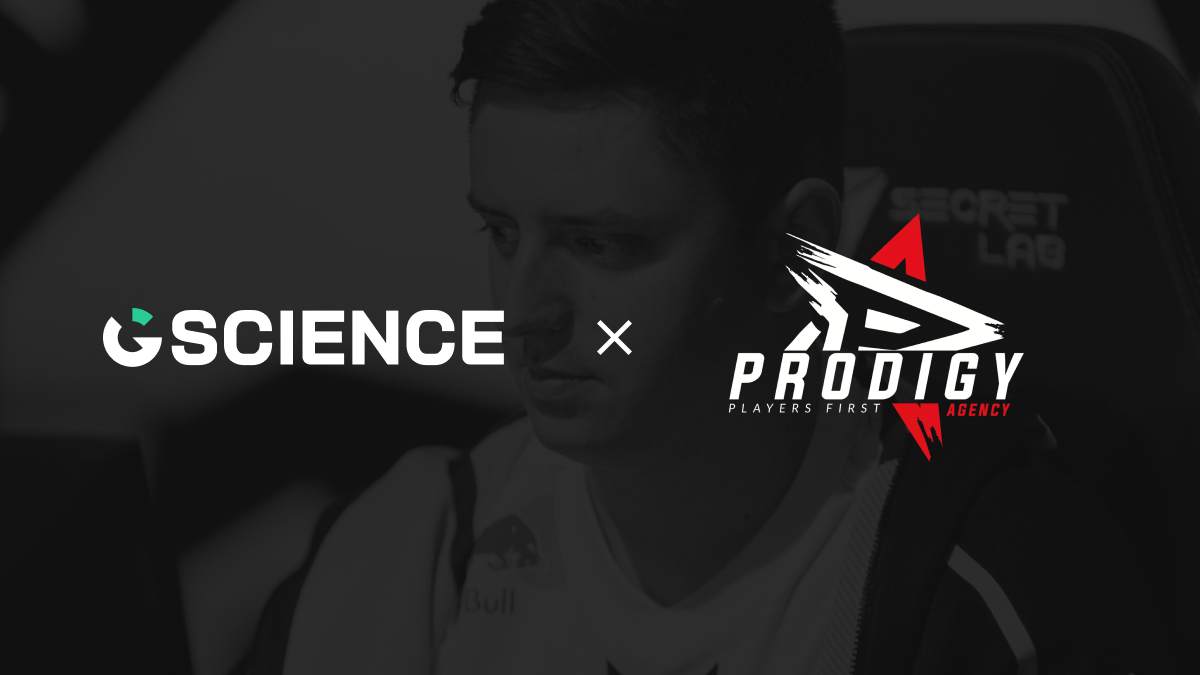 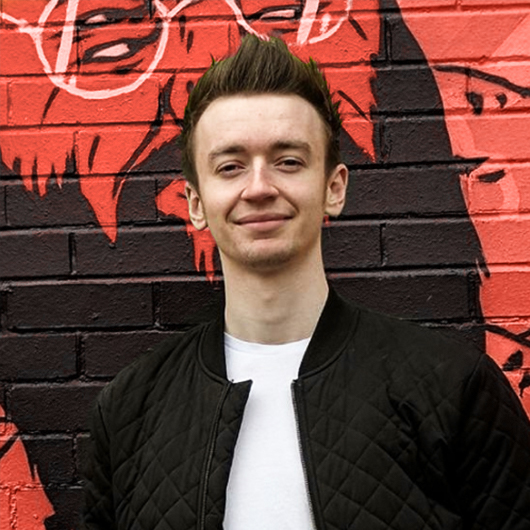 Tom has a rich background in product & digital marketing with over a decade of hands-on experience across the esports ecosystem. Tom joined Gscience to deliver on our ambitious content strategy and world class products.